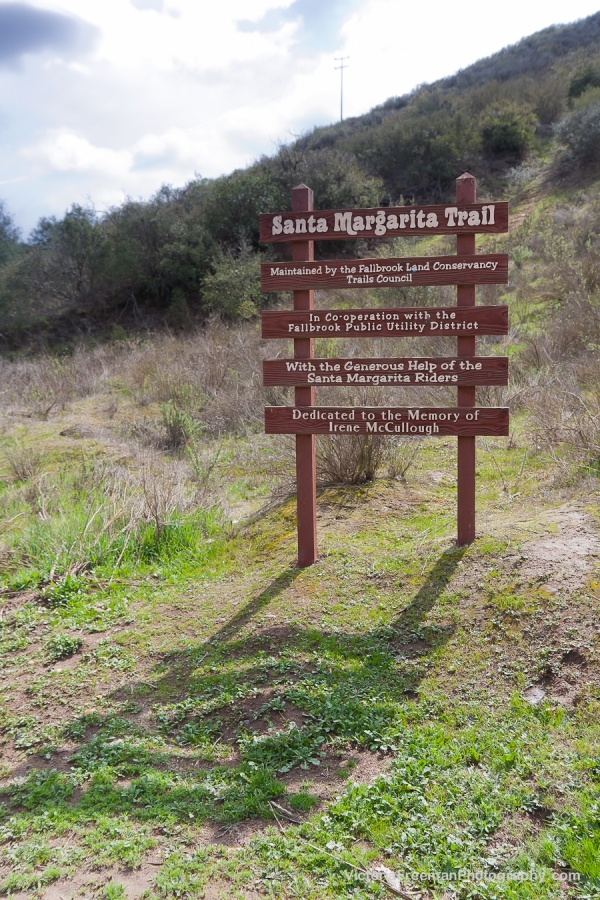 I know I said yesterday that we were going on a new hike that was a 6 mile round trip. But…

I think it ended up being closer to 8 miles. To be honest, I have no idea.

We got in there and it was truly beautiful, but the storm and heavy rains that we had a few days earlier left their mark.

Trees were down and parts of the trail in numerous places were washed away, to a point where we couldn’t figure out where we were supposed to go.

We ended up going down part of a trail and ending up at a dead end or impassable spot. Then we would head back and ultimately ended up hiking for well over 4 hours.

By the time we found our car again, I was completely exhausted.

Here are the pictures I took. I hope, as usual that you enjoy them.

It was a wonderful hike and really gorgeous out there. Quiet, peaceful and although exhausting…fabulous! 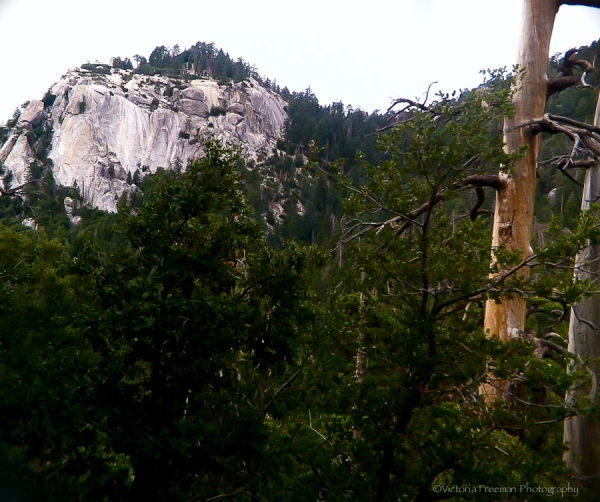 Yesterday’s hike was so amazing, we made it all the way up to what they call ‘The Saddle’.
It’s where the trail head of each trail meets at the top and you can choose numerous other trails to go onto from there.
It took us over 3 hours to reach the top! Whew! My legs were shaking so badly, I was fatigued and could barely lift my feet up to heave them over obstacles like rocks or logs on the trail. But to be honest, it was completely worth it. The views, the peaceful silence, but also the satisfaction of doing it made it all worth it.

I had tons of fun playing with my new lenses. Unfortunately, I was playing so much, I ran out of battery, so there aren’t nearly as many images here as I had planned on or wanted to take. I’ll have to take them for you next time.

The most fun I had was using the Macro lens and taking pictures of the bark. I think those images on this hike are my favorites.

Once we reached our car, I realized that I finally understood marathon runners. I’ve heard runners say that finishing is important and that the next time they did the race they would work to improve their time. I felt the same way. I was overwhelmed and truly proud of myself that I made it all the way to ‘The Saddle’. I also told myself that next time, I would work harder to get up to the top faster and in less time.

Can’t wait for next time! 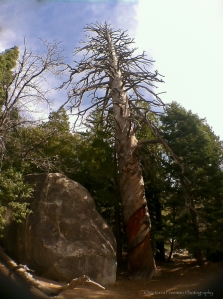 I love the way the bark looks like it curls around the tree. 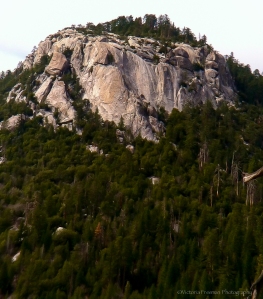 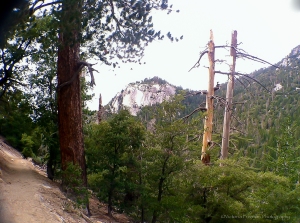 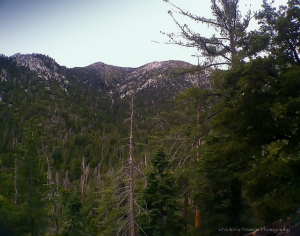 I LOVED the bark! Gorgeous! 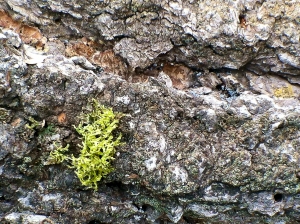 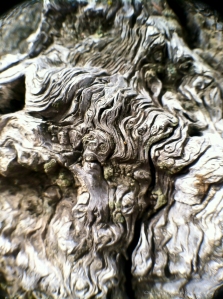 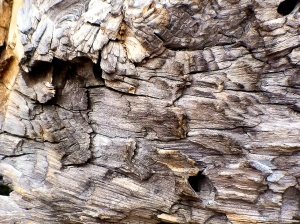 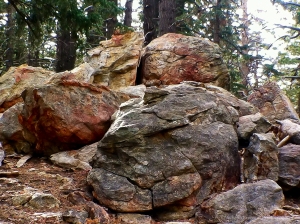 This rock formation was so colorful and they way it was stacked up it looked like a bowl of ice cream to me. 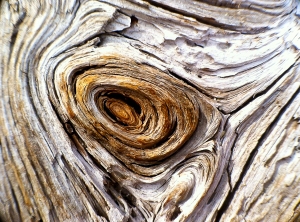 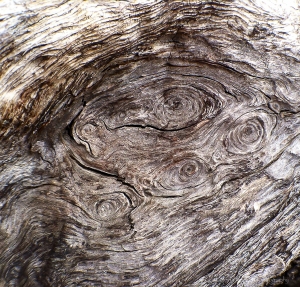 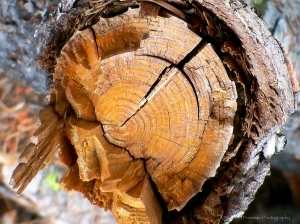 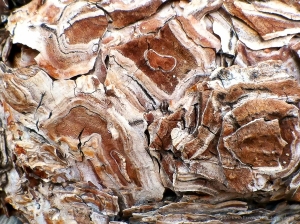 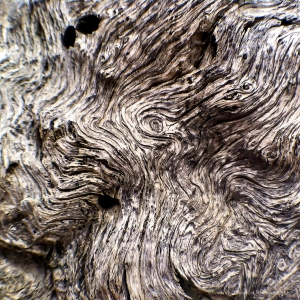 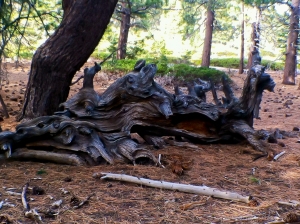 Doesn’t this tree root kind of resemble a dragon?

Can you see it?

My Prince Charming husband at ‘The Saddle’.

Since my head injury in high school, migraine headaches have plagued me. After the accident I spent years in unbearable pain. Often the headaches were so bad I would pass out. I lost job after job, had test after test done and still the headaches were there. Unfortunately, not much has changed, until this hike.

I still have terrible headaches, but truth be told they are less in severity now, and on this hike I realized that I have truly come a long, long way.

Years ago, I would spend days, sometimes weeks in bed, in agony. I just didn’t know how to fight back. I was in so much pain, I was so young and I didn’t know how to deal with it. That is why today, I’m overweight and out of shape. It’s hard to exercise when your in bed or on the couch.

Yesterday, however, was different. Migraine headache in tow, I went for a hike with my Prince Charming husband. It was the most painful exercise I’ve ever endured. Fortunately the miracle of the day is that I did endure it. I didn’t go to bed. Didn’t give in. (Even though I really wanted to) Oh don’t misunderstand, on this hike I rested and stopped, A LOT! We took more breaks than steps, I think, but I did it. I went, I walked, I hiked and we made it further this time then the last time. When the headache got really bad I stopped to sit on a rock or fallen tree to keep myself from falling. My husband would aid me along the way when my vision got too bad or I was wobbling too much. When the shooting pain through my head subsided a bit, I pressed on.

I pressed on. Wow! A truly amazing day!

Here are some images I took. I hope you enjoy them. 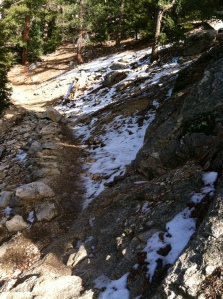 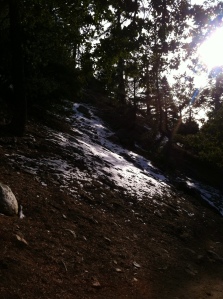 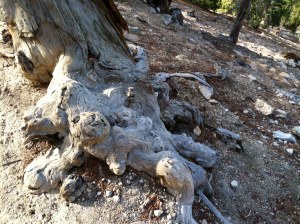 We had such a wonderful time hiking yesterday.

Got up and out of the house.

The weather was perfect.

There was practically no one out there, we only passed one other person.

It was quiet peaceful and gorgeous.

Take a look at the images I got because the sunset was really quite spectacular from up there.

At first it seemed overcast and cloudy and I thought we wouldn’t get much sunset…but I was wrong. 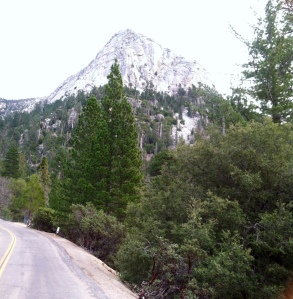 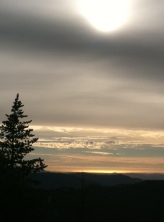 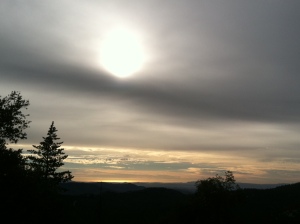 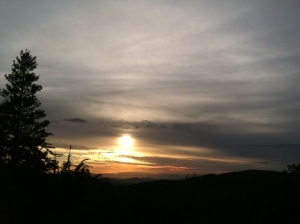 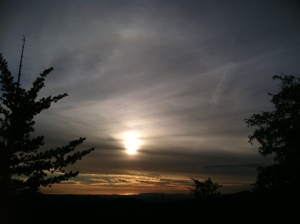 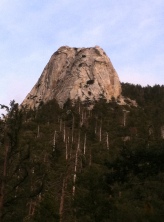 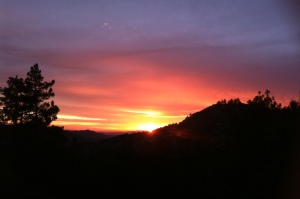 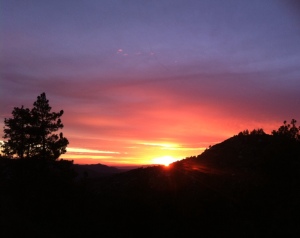 Since I’m planning to go hiking today I thought this article was a good one to post.

Want to find a good hiking trail in your area??

State by state listings of trails in the USA. 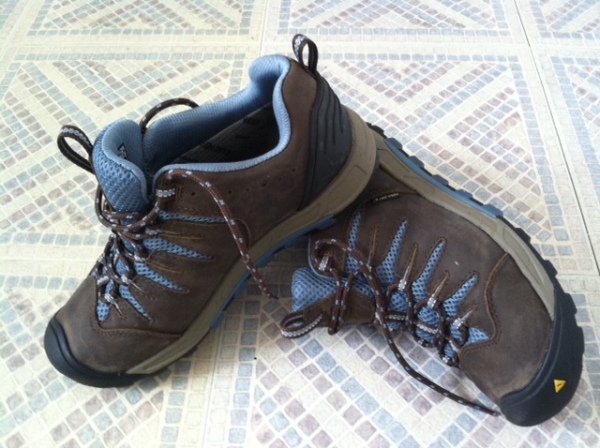 I love hiking in Torrey Pines.

A great way to spend a couple of hours.

Today we hiked Torrey Pines and enjoyed the gorgeous day and the beautiful blooming wildflowers.

I brought them home with me to share with you. Enjoy!

Hiking to the top of Iron Mountain was much harder than I thought it would be, but once at the top I found something that inspired me and made me glad I put in the effort.

Wanting to push ourselves a little, my Prince Charming husband and I decided that a longer, more difficult hike was in order. We had plenty of time and chose Iron Mountain, near Poway, California. At the trailhead we were greeted by a beautiful iron sign spelling out our destination and decoratively adorned with mountains and trees. It gave me a feeling that this wouldn’t be too difficult. I looked beyond the sign feeling like I could tackle this six and a half mile trek. ‘I’m strong enough’, I thought.

The beginning of the trail is quite attractive with trees on both sides that come together overhead to make an arch of leaves. Walking through the canopy of nature made me feel one with the path. The wide path was easy and inviting; flat, smooth and stable. At first, our ascent seemed slow and almost unnoticeable, but I knew we were climbing by the way I was breathing. Passing boulders, large and small, and rock formations that created a kind of desert art, we passed the one mile mark and I was still going strong.

As we continued up, through switchbacks and increasingly rougher terrain, my breathing became steadily more and more labored. At the two and half mile mark I was really feeling it. Once I passed three miles, it became the longest hike I’d ever done. I told myself to breath, take it slow: one step at a time.

Reaching the top I had already hiked further than the entire trail on Cowles Mountain and I still had to go back down. Three more miles to go. I tried not to think about it and concentrated on the sweeping views. It wasn’t hard to focus my attention because there was something spectacular to see in every direction. Point Loma was being illuminated by the golden rays of the sun beginning it’s slow descent over the sea. Mountains and rocks were everywhere with their shadows deepening on the hillsides. As it turns out, being surrounded by natural beauty is quite peaceful. Although I was aching, it was worth it. Clearly many other people thought so too, because there were quite a few up there enjoying the panorama with us.

At this point I found I needed to sit down and get some sustenance; a little bread dipped in olive oil with balsamic vinegar and an apple. We searched for a place to sit by ourselves and discovered several large boulders upon which to rest and enjoy our picnic. Making our way over there, I saw a small wooden box nestled at the base of the rocks. My eyes lit up with excitement thinking it was one of those scavenger hunt games that anyone can play. It wasn’t. It was so much more than that. I picked up the box from it’s hidden location and started to peek inside, but hesitated, afraid I might be greeted by the remains of a loved one or an adored pet. I didn’t find ashes or anything decomposing, instead it was filled with pieces of paper, on each of them was a picture, all of them men. Along with the photograph was the person’s name, when he was born, a description of his military service and also how he died serving his country. It was a memorial of sorts. Had friends or family written up the small epitaphs and hiked them up to leave them at the top? A small way for them to once again be together? Perhaps this was a hike they loved, laughed and conversed on. I read these small tokens of love and felt sadness and joy all at the same time. Sadness for the loss, and joy because someone loved them enough to bring them up to this beautiful, quiet place to forever enjoy the beauty and peacefulness. 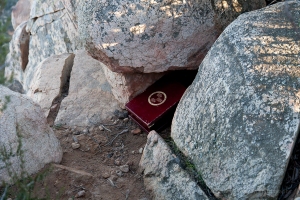 Reverently putting the box away, carefully making sure the lid was secure so the elements could not damage the contents, I tucked it back between the rocks and got ready to make my descent down the mountain. The air temperature was dropping so I needed to get moving. Being asthmatic, my lungs have difficulty when the air is too cold. As I began walking I thought about those men and I felt honored to have found that box. Perhaps I was destined to see it and find inspiration in it.

Finding it difficult to breath, I continued down the path. By the time I had gone about three fourths of the way down my muscles were screaming obscenities at me. Everything in me was either burning or aching. Despite the resistance my body was giving me, I pushed on. Reaching the car and taking a few minutes to stretch out, I felt a sense of real satisfaction. I had done a 6 ½ mile hike and I did it in less than three hours. Not bad. My training was indeed coming along nicely. Although I was sure I was going to be sore tomorrow, that idea was just fine by me, because that would mean that I was alive and have been given the gift of another day. There would be breath in my body and the opportunity to live and love. An opportunity the men in that box no longer have.

We drove away from the mountain, toward the ocean watching the sun fall into the sea and I thought, ‘I am grateful’.

Renting a car abroad? Try some of these tips to keep you safe.

Went hiking yesterday, on Christmas Day and found I was really surprised how many people there were on the mountain.

Actually it was quite busy.

We thought it would be just the opposite and it turns out we were wrong.

It was a lovely day and it was really inspiring to see so many people up there working on their health and fitness.

Many had their friends and family with them and some even brought their dogs. Awesome!

Below are a few more Cowles Mountain photos we’ve taken…enjoy!

Travel Tip Of The Day: